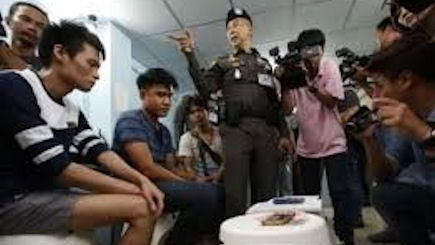 Bangkok police have arrested almost 1,200 people for football betting on Euro 2016 since the tournament began just over a week ago, according to the Bangkok Post.

The rapidly growing number follows a busy Friday that saw 143 gamblers and nine bookmakers taken into custody. Police had promised before the tournament kicked off that there would be a heavy focus on illegal gambling throughout Euro 2016.