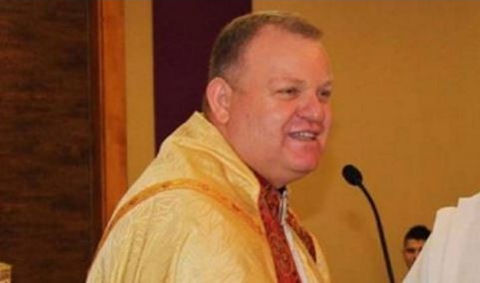 A priest in Ontario, Canada has been charged with fraud after gambling away more than US$500,000 of money that had been donated to help settle Syrian refugees.

Father Amer Saka is accused of obtaining the money, “under the guise of a sponsorship program” to help settle refugees in Canada. He had previously told his bishop that he had gambled all of the money away. He turned himself into police earlier this week after a five-month investigation and has subsequently been taken to hospital suffering undisclosed “health issues.”

The money had been given to Saka by around 20 families who had believed it would be used to help relocate relatives to Canada. Under Canadian law, anyone who wants to sponsor a refugee must raise at least US$12,000 to sponsor one refugee and US$27,000 for a family.