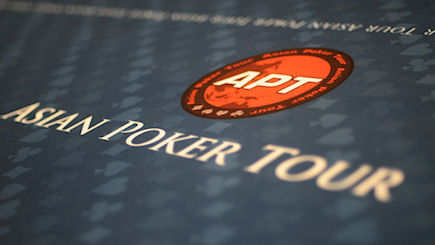 China will be vying to add an APT Philippines title to the nation’s growing poker resume when the final eight players gather together later today at Resorts World Manila. After three days and 23 levels, a truly international final table has been set with players from Singapore, Korea, Vietnam, Australia, Spain, Norway and Lebanon remaining. Leading the way is Singapore’s Feng Zhao with 1,411,000 in chips, but China’s Jia Jie Liang is in great shape to mount a challenge with 795,000 – good enough for second spot. If Liang can prevail he will become just the fourth Chinese player to win an APT event following on from Zhang Dan Peng in Macau in 2010, Chao Ma in Sanya in 2012 and Lifeng Shen in Korea last year.