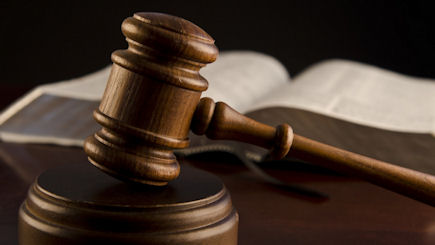 Just a few hours after being ordered to shut down, the two leading DFS operators DraftKings and FanDuel were successful in having the injunction suspended until at least 4 January when a panel of judges will examine whether or not Mendez’s ruling was appropriate. Mendez had earlier stated that he was granting the injunction because he believed DFS would be found to be illegal if the matter went to trial.

While the panel’s upcoming decision will have no bearing on whether DFS is ultimately deemed legal or illegal in the state of New York, it would at least allow DraftKings and Fan Duel to continue operating in their biggest market while they prepare to argue their case.

New York accounts for 13 percent of the country’s DFS market worth around US$35 million a year.