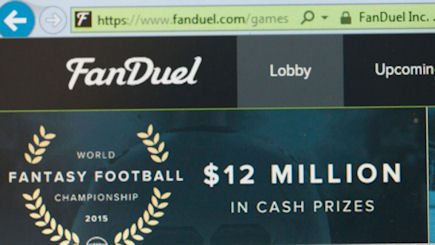 It’s been an eventful week for Daily Fantasy Sports operators but at least they finally have some clarity as to the task ahead with a number of US states making significant moves regarding the game’s legality.

The legal battle between New York Attorney General Eric Schneiderman and DFS giants DraftKings and FanDuel is finally over with the operators agreeing to cease operations in the state pending a review of current legislation. New York is the 10th state to declare DFS illegal for the time being, however there has been some much better news for DFS operators and players elsewhere with Indiana becoming the second state after Virginia to regulate DFS and Mississippi considering something similar.

Legislation is also in the works in Tennessee and Vermont, while Missouri, Connecticut and Alabama are expected to follow the same route. Legislation passed in Virginia and Indiana has stipulated that DFS operators must pay an annual licensing fee to the respective states and adhere to strict rules regarding issues like transparency and age restrictions. DFS has been big news in 2016 with their big push across the United States starting to spread overseas as well. DraftKings recently launched in the UK and a push into Asia is likely to follow in the not too distant future.