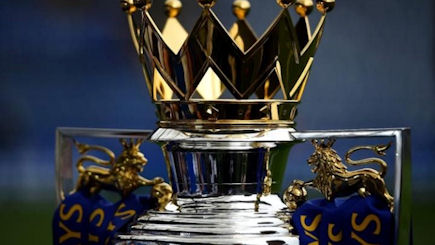 Arsenal and Liverpool will kick-off the 2016/17 Premier League season in an opening round blockbuster on 13 August, but it is the mouth-watering Manchester derby just a few weeks later that will truly announce English football’s bright new era. Having formerly faced off in El Clásico when Mourinho managed Real Madrid and Guardiola oversaw Barcelona, the high-priced duo will consider this Manchester derby a priceless opportunity to land an early blow in the EPL’s latest managerial power play.

While Liverpool’s Jurgen Klopp and Arsenal’s Arsene Wenger will also have plenty to prove in their Week 1 clash, current Italy national team coach Antonio Conte faces a tricky test of his own against London rivals West Ham in his first game as Chelsea coach. He can also look forward to a tough five-week run starting mid-September that will see the Blues face Liverpool, Arsenal, Leicester and Manchester United.

Champions Leicester City travel to Hull for the first game of their title defence. The full 2016/17 fixture list can be seen here.