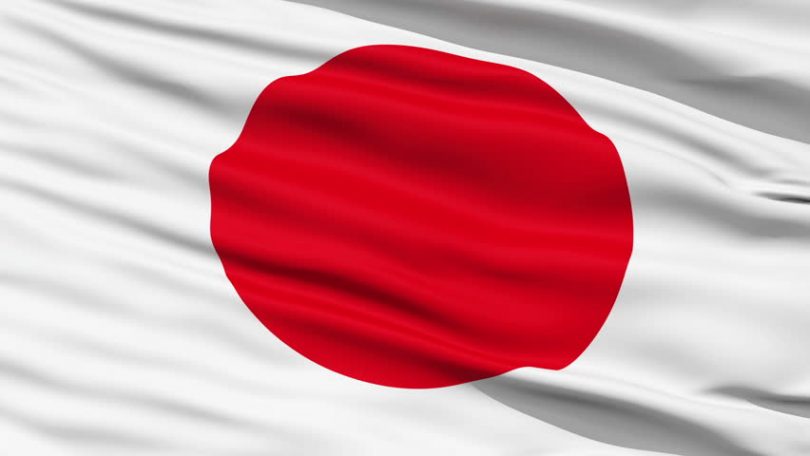 Japanese opposition party Nippon Ishin no Kai is hoping to push Osaka’s case as home to one of the nation’s integrated resort licenses by pushing through new legislation to deal with problem gamblers.

According to The Japan Times, the Osaka-based party is happy to support Prime Minister Shinzo Abe and the ruling Liberal Democratic Party’s IR plans by speeding up debate on problem gambling and laying out a comprehensive plan to deal with it following the passing of a bill in December legalizing casinos. It hopes that doing so will help ensure Osaka is one of the cities picked for a license.

Nippon Ishin no Kai’s policy chief Hitoshi Asada said, “The Nippon Ishin bill sets out a variety of measures to deal with problem gamblers to ensure that the problem is dealt with in a comprehensive manner.”

The bill is aimed at addressing public concerns over potential problem gambling caused by the introduction of casinos to Japan.