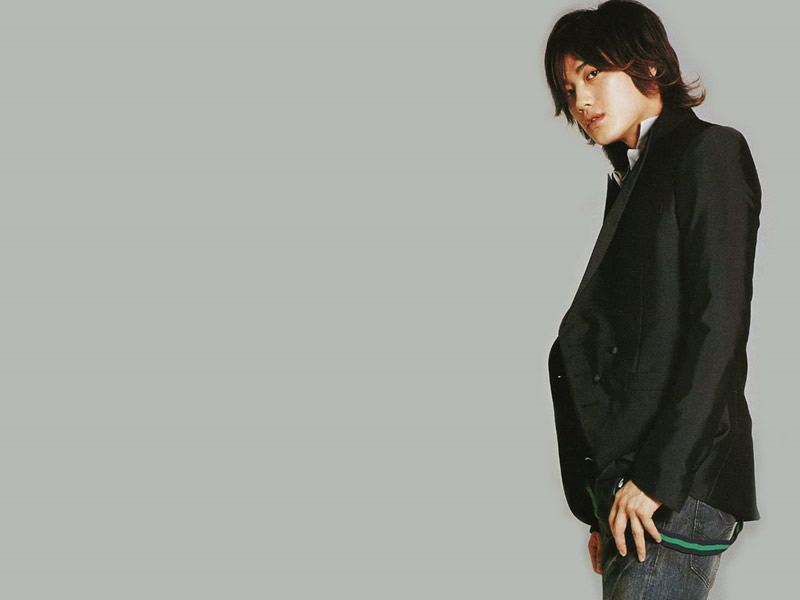 The former lead vocalist of popular J-pop boy-band KAT-TUN, which achieved 14 consecutive number one hits on the Oricon charts, he has released three studio albums as a solo arrtist – Japonicana, #JustJin and most recently Audio Fashion for which he composed the music and lyrics and oversaw production.

As a part of duo JINTAKA, with actor and singer Takayuki Yamada, he recently released a music video for the track “Choo Choo Shitain” – Japanese slang for “kiss”. He has also performed solo tours in the US and Canada.

In addition to his music career, Jin has appeared in films including Bandage and Hollywood action movie 47 Ronin and guest starred in several popular Japanese school dramas, including Gokusen 2 and Yukan Club as well as the popular Chinese show Midnight Taxi 2.

In April he was awarded the title of “Asia’s Most Popular Japanese Artist” at the 20th China Music Awards which took place at The Venetian Macao.