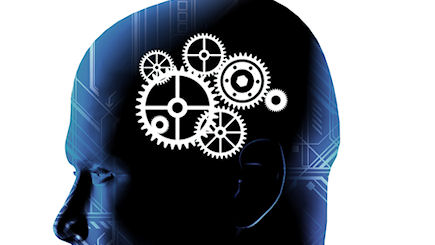 World Gaming recently caught up with one of this planet’s finest poker players in a wide ranging interview due to appear in the upcoming Jul/Aug issue of WGM and we were fascinated to hear him comment that he couldn’t remember the last time he felt any emotion at the poker table – other than the occasional moment where he gets angry at himself for making a bad decision. In other words, he doesn’t feel any sense of loss should he lose a big pot, nor does the excitement build when he wins one. That might sound a little unusual to many of us who, in our efforts to become consistently winning players, often feel every mountain and valley along the way. But the truth is that controlling your emotions is at the heart of any good poker player.

Poker is a game of logic and it’s vital that this logic always forms the basis for the decisions you make at the table. In many cases, this means you must fight your instincts to make these decisions. Just because a part of you would love to see the loudmouth seated next to you go bust doesn’t mean you should call him down with a weak hand when logic tells you you’re beat. It’s a tough art to master but one worth keeping in mind, so the next time you find yourself angry or excited or scared at the table, take a minute to stop and look at the situation logically. You’ll be surprised how satisfying it is when logic guides the way.