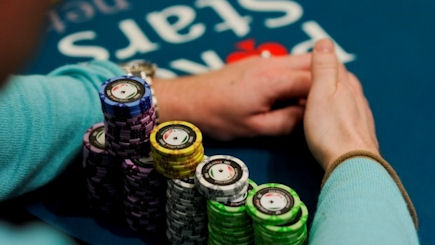 With the 2014 Asia Championship of Poker (ACOP) just around the corner in Macau, PokerStars has announced a partnership with Macau Billionaire Poker (MBP) for the two high roller events that will be part of this huge poker festival beginning on 24 October. MBP is the same group that hosted the 2013 Guangdong Asia Millions – a HK$1 million buy-in event that attracted a very impressive 125 runners. Their partnership is expected to significantly boost numbers and as a result the HK$500,000 event has increased from a two-day event to a three-day event from 1 November and will allow for two rebuys. The HK$250,000 remains a freezeout and will conclude the ACOP series on 8 to 9 October. “It’s incredibly exciting to work with MBP again and to have them sponsoring our high roller events at ACOP,” said APPT President Danny McDonagh. “Their reach in the region is outstanding and could double or triple the participation in both the 250k and 500k events.”