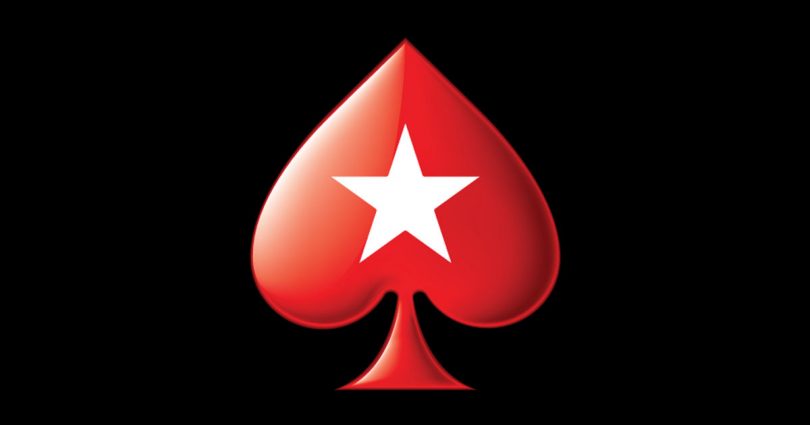 The world’s dominant online poker site, PokerStars, has confirmed its intent to withdraw its services from the Australian market should legislation banning unlicensed online gambling sites be passed in the coming weeks.

In a letter sent to its Australian players and obtained by WGM, PokerStars acknowledged that it fell under this banner of “unlicensed online gambling sites” and would that Australians would, “likely be blocked from playing for real money on our site.”

“The Australian Government’s intention is to keep the online community safe, which is a goal PokerStars commends,” the company said. “Unfortunately, there is no framework currently for poker operators like us to be locally licensed and the Bill will all but end the offering of real money online poker to Australians.

“PokerStars is the most regulated poker site in the world and currently offers poker to customers through its Isle of Man global gaming license. PokerStars always seeks to comply with local regulations, so if the proposed amendments in the Bill pass into law you will likely be blocked from playing for real money on our site. We will continue to offer free-to-play services such as Jackpot Poker to the extent that it is legal for us to do so.”

WGM last week spoke with founder of the Australian Online Poker Alliance, Joseph del Duca, who recently met with a number of Australian politicians to push for online poker to be regulated. The proposed amendment to the Interactive Gambling Act (2001) is aimed at unlicensed casino and sportsbook operators but would effectively ban all online gambling services, including poker.