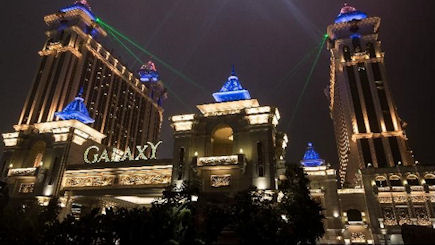 One of three junket operators to have a presence at Galaxy II – which celebrated its Grand Opening alongside sister property Broadway Macau last Wednesday – Tak Chun Group’s new VIP Club covers 20,000 square feet on the second floor of the West Wing and features 15 gaming tables and seven VIP rooms.

It also flies directly in the face of suggestions Macau’s VIP gaming industry is on its deathbed. While the slump in VIP revenue over the past 12 months has forced a number of rooms to close, Tak Chun Group is among a select few to have expanded its operations.

Galaxy Phase II represents their 11th VIP Club in Macau and the second to open in 2015 after launching Altira VIP Club in February. Tak Chun Group also operate a VIP Club at Solaire Resort & Casino in Manila and another at Paradise Walkerhill in Seoul, Korea.