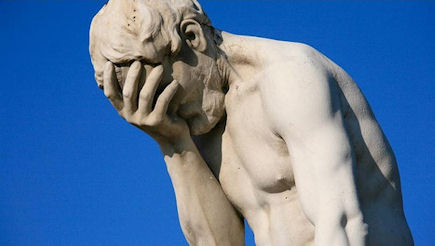 Less than a week after WGM suggested that the USA’s booming Daily Fantasy Sports business could potentially be forced into extinction, their world has taken an unfortunate step in that very direction with the state of New York issuing cease and desist letters to market leaders DraftKings and FanDuel.

In a press release sent this week following the issuing of his letters, New York Attorney General Eric Schneiderman accused Daily Fantasy Sports companies of being “engaged in illegal gambling under New York law, causing the same kinds of social and economic harms as other forms of illegal gambling, and misleading New York consumers … daily fantasy sports is neither victimless nor harmless.” While DraftKings and FanDuel have already intimated they will mount a legal challenge to Schneiderman’s ruling on their status, it has already caused some of the smaller daily fantasy sports sites to run for the hills with DailyMVP and DraftOps both halting service to New York.

New York is the sixth US state to effectively ban daily fantasy sports in recent weeks as debate rages around the country as to whether the sites should be considered gambling and should therefore be either banned or regulated. As far as WGM is concerned, the common sense move would be to regulate the industry and allow those who enjoy participating to continue to do so in what would therefore be a much safer environment. But much like online poker which continues to bang its head against a wall, it seems that as the bad news continues to mount, the fight for government acceptance isn’t going to get easier anytime soon.