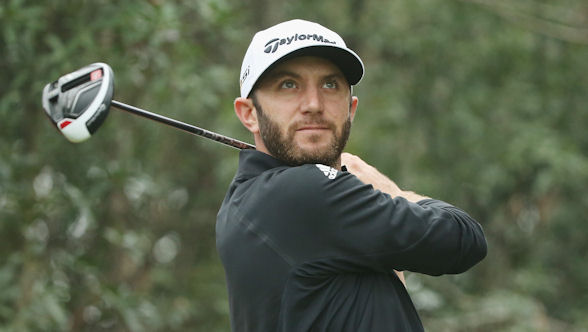 The oldest of golf’s four majors, the Open Championship, kicks off tonight and we’ve singled out two players we like for a flutter. The first is none other than US Open champion Dustin Johnson, who finally broke his majors duck last month and followed it up with another victory at the WGC-Bridgestone. His form is too good to ignore.

As for our value bet? None other than South Africa’s Brendan Grace. Grace finished fifth at the US Open and played solidly at last week’s Scottish Open before a late fade. We like him for each way value at $29.