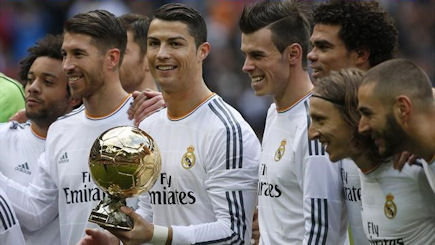 Real didn’t enjoy a particularly productive Champions Cup campaign in the USA earlier this month but it’s fair to say they were one of a number of sides that used the tournament for some trial and error rather than going all out to win.

This will be a different story altogether – not to mention the fact that Colombian superstar James Rodriguez and German World Cup winner Toni Kroos will be making their debuts for the Spanish giants. It’s hard to see anything other than a Real win here.