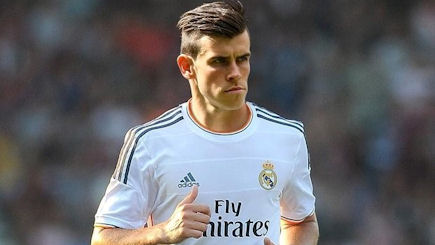 What loomed as a mouth-watering contest when this season’s Champions League draw was first announced is starting to resemble a David v Goliath contest instead.

Needless to say this is not the same Liverpool side that very nearly won the EPL title last season. The departure of Luis Suarez and injury to Daniel Sturridge has seen them struggle to find the back of the net, while the defensive line that looked so shaky last year is actually getting worse.

That’s not good news against the strike power this Real side boasts. Incredibly, the Spanish giants have knocked in a whopping 37 goals in their 10 matches in all competitions this season and even at Anfield must be a good chance of maintaining that average