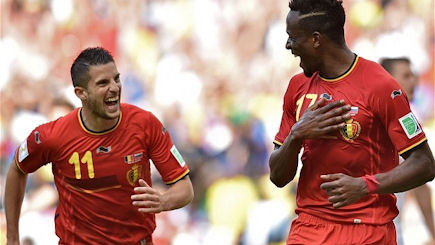 The team everyone considered the dark horses of the tournament before it began haven’t exactly set the world on fire so far in the World Cup, but they’ve still managed to win both games – coming from behind to down Algeria 2-1 then leaving it late to beat Russia 1-0.

They should find the going easier in this one if South Korea’s defensive performance against Algeria last start is anything to go by. The Koreans let in 4 goals in a crushing defeat and the Belgians will be licking their lips at the opportunity to fine-tune their attack before the knock-out stages get underway.