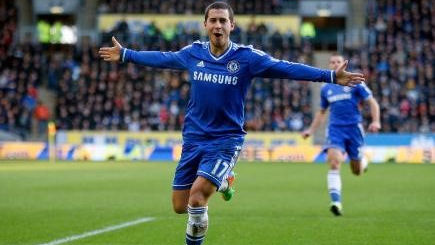 How the mighty have fallen. It was just over six months ago now that Liverpool’s title dreams were shattered at this very venue and against this very club when captain Steven Gerrard’s infamous slip essentially gifted Chelsea victory.

Until that moment, the Reds had been on track to claim their first ever EPL crown, but nothing has been the same since then. With Manchester City stealing the title from them, the new season has been nothing short of disastrous for Liverpool while Chelsea sit comfortably on top of the table and will be keen to pile on more misery in front of the Anfield faithful.

That shouldn’t be a problem either. The Reds have been horrible this season both defensively and in front of goal and we simply can’t see them troubling the new EPL favorites. Chelsea to win.