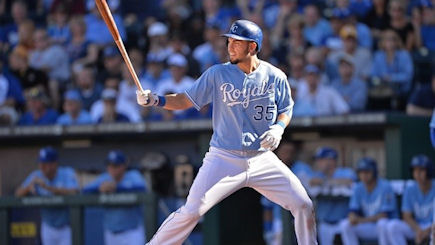 After a hectic week of international fixtures, normal service resumes this weekend with the EPL highlighting the major European leagues. No doubt some clubs will be hoping a week’s break will spark a change in fortunes – particularly Liverpool who are likely to benefit from the return of key striker Daniel Sturridge. The Reds were less than convincing in a narrow 2-1 win over West Brom last start but will be confident of a second consecutive win at QPR with Sturridge in the team. The pick of the weekend’s games sees Tottenham visiting Manchester City, while Everton are in desperate need of a win when they host Aston Villa. It’s looking like a particularly big week for Liverpool with the third round of Champions League matches being played out early next week as they play host to Real Madrid. Although the Reds have struggled so far this season in all competitions, nothing would please them more than victory over the Spanish giants. The other big game of the round sees Roma host Bayern Munich. All eyes will be on the Major League Baseball in the coming days as we find out who will contest this year’s World Series. The Kansas City Royals look certain to be the fairytale story of the season after taking a 3-0 lead in their best of seven series against the Baltimore Orioles, while the San Francisco Giants lead the St Louis Cardinals 2-1 in the National League playoff. The Royals haven’t reached the World Series since they won the pennant in 1985.

The latest round of the MotoGP season takes place at Phillip Island in Australia over the weekend and although Marc Marquez has wrapped up the world championship, the race is on for the minor spots. Valentino Rossi and Dani Pedrosa are currently tied for second while Jorge Lorenzo, who not only won last week’s Japanese Grand Prix but is defending Australian GP champion, is snapping at their heels.

And it’s another big week of NFL action with San Francisco’s trip to Denver the pick of the games. These two sides could easily have met in last season’s Superbowl, with each falling just one game short, and many believe they will give it a good crack again in 2014/15. This fascinating contrast of styles will pit the brilliant offense of the Broncos against the solid defence of the 49ers, but we can’t go past Denver on home soil.