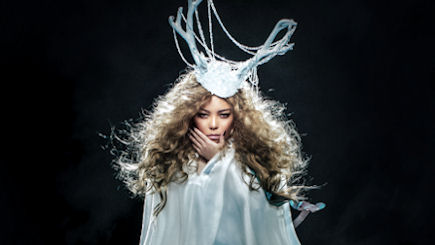 aMei’s remarkable world tour has been going on for almost two years now, bringing spectacular stage production and costumes to audiences around the globe. The show continues aMei’s incredible run since she burst onto the scene in 2009 with her self-titled “Amit” album, which refers to her name in her local Taiwanese dialect. The album was nominated for 10 awards and won six at the 21st Golden Melody Awards in 2010.

Tickets for her show are on sale from today at all Cotai Ticketing box offices.