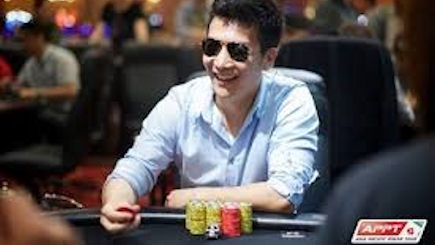 Chang, who won APT Macau in 2012, scythed his way through a sizable field of 580 players to reach the final table before falling just short of a memorable victory.

It was Chang’s second WSOP final table in 2015 after finishing fifth in the US$1,111 Little One for One Drop in Las Vegas in June and his fifth WSOP cash of the year.