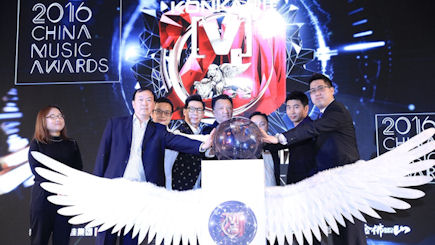 The Venetian Macau has confirmed that it will play host to the China Music Awards for the fifth straight year in 2016 with Asian music’s night of nights to be held on 15 April.

The theme of this year’s ceremony is “Initial Dream, Born for Music” with the event to pay tribute to singers who have contributed significantly to the industry over the past 20 years. It will be broadcast live on Channel V throughout China and other parts of Asia. “We will welcome many of China’s biggest music stars to the 20th China Music Awards at The Venetian Macao and … we will also look back to some of the most important moments in the history of the China Music Awards and honor those who played significant roles in advancing the Chinese music industry by awarding them with a special award.”

The China Music Awards were first held in 1994 with previous locations including Beijing, Shanghai, Chengdu, Hong Kong and Taipei.