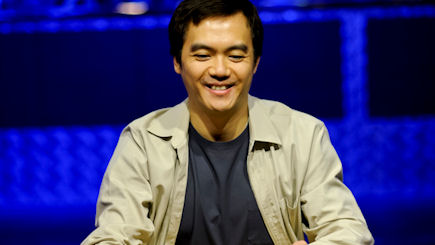 Poker greats Jennifer Harman and John Juanda are set to become the latest inductees into the Poker Hall of Fame, marking the 49th and 50th members of poker’s most exclusive club.

The pair were nominated by the public before being officially voted in by a 39-person panel comprising current Hall of Famers and a select group of media personnel. They will be inducted on 6 November at Binion’s Gambling Hall in Las Vegas – the birthplace of the World Series of Poker – in the lead-up to this year’s November Nine which kicks off on 8 November. Fittingly, Harman won both of her WSOP bracelets at Binion’s while three of Juanda’s five were claimed at the historic Vegas establishment. Harman boasts more than US$2.7 million in career tournament winnings but is best known for her high stakes cash game skills and as one of the world’s best Limit Hold’em players.

Juanda has clocked up a phenomenal US$17 million in tournament winnings including five WSOP bracelets and six WPT final tables.