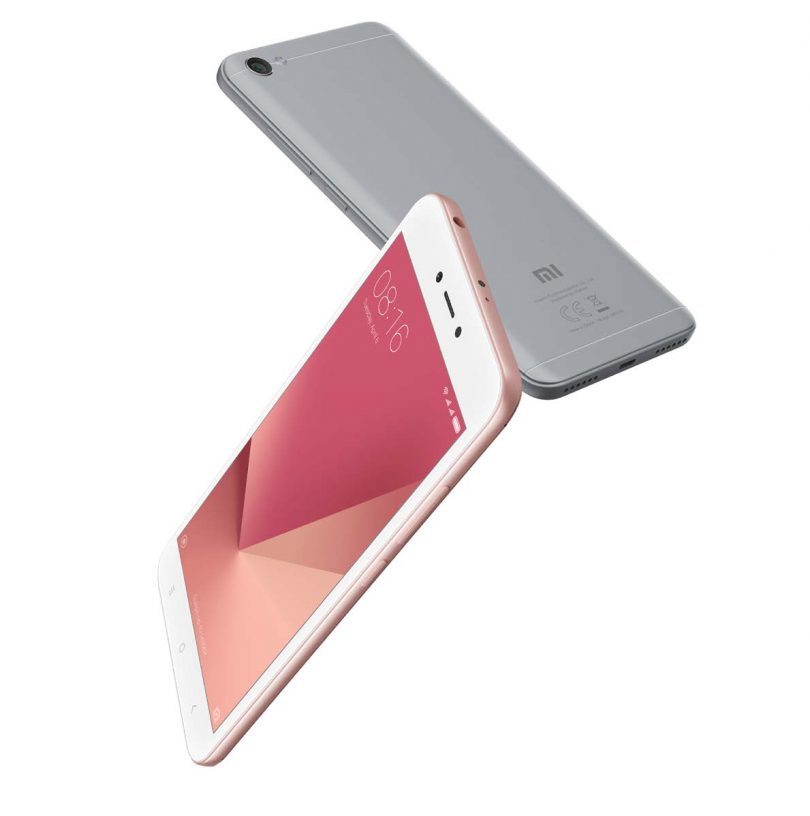 Located along one of the city’s tech hubs, the long strip of Horta Costa places Xiaomi alongside other internationally renowned brands. The two-story flagship store offers a huge range of modern gadgets, from the company’s latest smartphones to almost every imaginable electronic house appliance.

The upper floor, known as the Xiaomi Smart Room, is made to be a simulation room of all things Xiaomi and is fitted out as a modern day flat resembling apartments in Macau. Divided into two parts – the living and the dining room – the deck is full of electronic appliances to make the home both futuristic and convenient. This imaginary house is controlled by three different handy remotes that operate light tints and moods, emergency lights, cleaning materials and the TV.

However, it is phones that Xiaomi is best known for.

“Smartphones are our primary selling products because we focus more on quality rather than sales,” explains Regional PR Manager Jack Lui when asked why Xiaomi differs from rival smartphone brands.

Xiaomi’s latest mobile product is the Redmi 5A. Launched in October, the phone comes with a 5-inch touchscreen display and is powered by a 1.4GHz quad-core Qualcomm snapdragon 425 processor with 2GB of RAM. The phone packs 16GB of internal storage that can be expanded up to 256GB via a microSD card.

With the recent rise in competition when it comes to camera phones, the Redmi 5A boasts a 13-megapixel primary camera on the rear and a 5-megapixel front shooter for selfies.

Run by an Android 7.1 operating system, it is powered by a 3000mAH non-removable battery and offers the choice of dual sim cards.

Sensors on the phone include a proximity sensor and accelerometer.