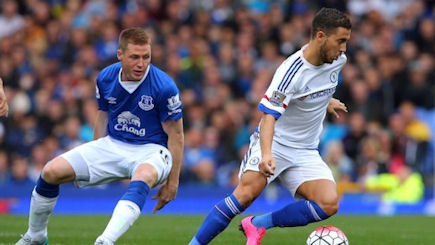 Our first weekend of tips for 2016 sees us head to Brisbane for the second cricket One Day International between Australia and India. Australia produced a huge run chase to win the opener in Perth earlier in the week and will be confident of making it two from two on their favorite Brisbane pitch. We predict another win for the home side.

Saturday sees another big night of Premier League action and our pick of the games is Chelsea at home to Everton. A 2-2 draw against West Brom continued the Blues’ woes and it doesn’t get any easier in this one. We like the look of Everton to at least scramble a draw so we’ll take them for the Double Chance bet at around $2.05.

Finally we head across to the USA for a blockbuster NFL Divisional Playoff between the Seattle Seahawks and Carolina Panthers. The Seahawks might not have found their best form in recent weeks but they remain difficult to break down defensively which has us leaning towards the unders.