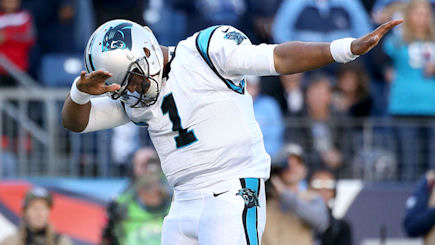 The biggest sporting event of the weekend is by far the Super Bowl where Peyton Manning will be looking to win his second Championship and first with Denver against Cam Newton and the Carolina Panthers. We’ll get to that shortly, but let’s start with today’s action and Australia’s A-League football clash between Adelaide and Sydney FC.

These two sides have seen quite a form reversal in recent weeks with slow starters Adelaide now riding a run of four consecutive wins and nine matches unbeaten, while Sydney FC will be trying to avoid a third consecutive defeat. Sydney’s record against the Reds isn’t a good one with five losses in their past seven meetings. They have also struggled when traveling interstate this season which has us favoring an Adelaide victory.

On Saturday we head to the Premier League and White Hart Lane where in-form Tottenham host Watford. Spurs have been scoring at will in recent weeks with 16 goals in their past five games in all competitions. They have won all of those games by a margin of at least two goals and we’re going to stick with them to maintain the streak – Spurs with the handicap.

But back to the big one – Super Bowl! As much as we love a fairytale, the 39-year-old Manning will face a tough task against the speed of the Panthers’ relentless offense. Denver will rely on their miserly defense to get the job done again, but given the 49-15 thrashing Carolina handed Arizona in the NFC Championship game we expect them to be too strong to contain.