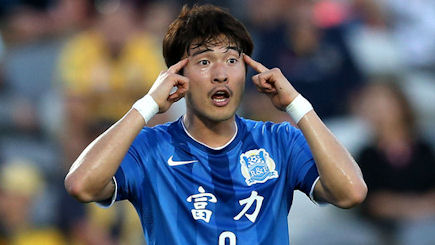 We kick off the weekend’s action with tonight’s Chinese Super League clash between Guangzhou R&F and Yanbian at Yuexiushan. Guangzhou head into this clash as firm favorites but they’ve been less than impressive in their three starts so far with two losses and a narrow 1-0 win over Tianjin Teda. We actually like Yanbian’s chances of getting something from this game so we’ll take them with the double chance.

Saturday sees a huge London derby in the Premier League as West Ham plays host to big brother Arsenal. These clashes have been traditionally high scoring in recent years and the Hammers have again proved themselves to be a dangerous proposition in 2015/16. We’re tipping a few goals again here.

Finally it’s a huge NBA clash on Sunday between the Golden State Warriors and San Antonio Spurs with both sides keen to make a statement ahead of the playoffs. The Warriors have looked tired lately and struggled in their last visit to AT&T Center which makes this look to be a tough prospect for them again. Spurs to win.